Goalkeeper – Jordan Pickford (England)
The 24-year-old Everton shot stopper was immense for England throughout the tournament. Pickford arguably produced the save of the competition in the dying embers of the Three Lions’ match against Colombia in the round of 16.
Defenders
Yerry Mina (Colombia)
Mina was superb for an underwhelming Colombian team albeit without a fit and firing James Rodriguez. The Barcelona man scored three goals, with his best effort coming in injury time against England.
Diego Godin (Uruguay)
The ever-so-consistent veteran defender was instrumental in the South Americans not conceding a single goal to finish top of Group A. His partnership alongside fellow Atletico Madrid teammate Jose Gimenez proved to be one of the strongest in the Cup.
Raphael Varane (France)
The Real Madrid defender formed a strong and reliable partnership alongside Samuel Umtiti in their World Cup victory. He scored a perfect glancing header against Uruguay to send Les Bleus to the semi-finals.
Midfielders
Luka Modric (Croatia)
After coming off a third successive Champions League trophy win, Modric produced an incredible effort to lead his nation to the final. His all-round midfield performances made him the player of the tournament and his curling strike against Argentina from outside the area showed the world-class quality we have come to see over the past 4-5 years.
N’Golo Kante (France)
Despite a poor showing in the final against Croatia, which saw his night end in the 55th minute, Kante was integral to France’s journey to capture glory. As usual he covered massive amounts of distance, which let Paul Pogba get on the ball and pick out passes with his expansive range.
Kevin de Bruyne (Belgium)
Coming off a record-breaking season with club Manchester City, de Bruyne carried his excellent form into Russia. His standout performances include his false nine role coupled with his rocket of a strike against Brazil in the quarter-finals and England in the third place play-off.
Denis Cheryshev (Russia)
Cheryshev became the Russian hero in a team that surpassed all expectations to beat Spain on penalties in the round-of-16 before being knocked out by Croatia in the quarters. Cheryshev proved to be a breakout star, scoring four goals.
Eden Hazard (Belgium)
For a player that has been heavily criticised for not delivering on the big stage, three goals and two assists in six games surely put that criticism to bed. Hazard was the Red Devils’ best player in Russia and to captain his side to a best-ever World Cup finish is some achievement.
Forwards
Kylian Mbappe (France)
The 19-year-old picked up the World Cup’s Young Player award in what was a fantastic tournament for the Paris Saint-Germain forward. He scored the fourth and final goal to top off France’s win in the final and his performance against Argentina will not be forgotten anytime soon.
Antoine Griezmann (France)
With the drama surrounding his club future settled just before the start of the World Cup, Griezmann put forward another positive tournament performance for Les Bleus. The Atletico Madrid marksman scored four goals, while assisting with three, on road to clinching the illustrious trophy.
Substitutes
Romelu Lukaku (Belgium)
Had a successful tournament alongside Hazard and de Bruyne. Despite scoring all four of his goals in the group stage, the 25-year-old always provided an outlet up front and showed his ability to play on the right side of a front three against Brazil.
Paul Pogba (France)
The dynamic player is often criticised when playing deeper in midfield, but the Frenchman played a huge part in helping his nation claim its second World Cup trophy. His all-round performance topped off with a brilliant goal showed the quality people know he can produce.
Ivan Perisic (Croatia)
The Inter Milan winger left his best performances until the knockout phase. He put in a man-of–the-match display against England in the semis, before finding the back of the net with his third goal of the tournament against France in the final.
Manager
Zlatko Dalic (Croatia)
The 51-year-old guided Croatia to a position no one thought they were capable of reaching. He installed a gritty and passionate mentality that almost ended in triumph. His squad was dubbed the ‘golden generation’ and to surpass the country’s previous best third place in 1998 shows just how far they have come.

The biggest sporting moments of the twenty teens 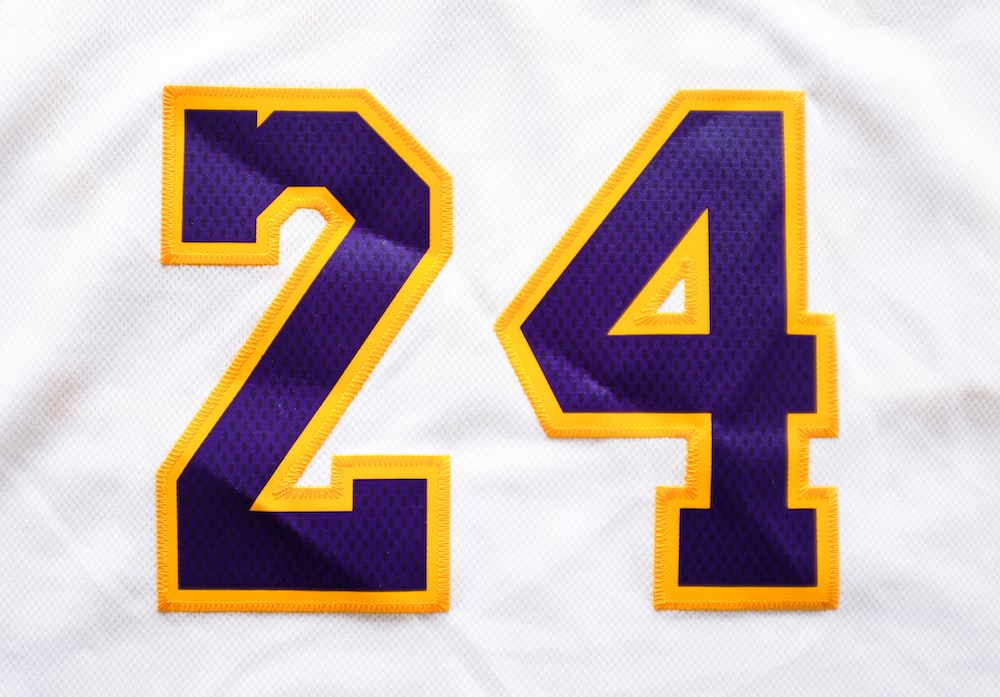 Comeback victories a rarity at this World Cup