This is a story about friends, adventure and life in general.

Many snowboard films follow a similar cinematic style. Throw some music on top of riders hitting impossible rails or tearing up some of the world’s most extreme alpine terrain. That’s the core of it.

Life in General takes a much more personal and introspective look at snowboarding, surfing, and life in general.

Starting on the Baja California coast in Mexico, we join Bryan Fox, his fiancé Caley Vanular and photographer/surfer Trevor Gordon.

Fox explains the ‘El General’, his family’s childhood van (which had recently fallen back into their hands) that is now his.

The short film is one of the first adventures in the newly reclaimed van, travelling from Baja up the North American coast to British Columbia, Canada.

One of the first things that jump out to me is the choice of music. It is haunting but perfectly matches the shot’s scenery.

Even though it’s mostly a snowboarding short, the first snowboarding sequence isn’t until the film is almost over, as Fox contemplates existential matters, passions and heat stroke.

Early in the film, there’s a montage that could be interpreted as a fever dream. Fox is sick with a self-diagnosis of heatstroke. Here he gives an in-depth narration of why surfing and snowboarding are of high importance in his life.

As with many of us, he believes he spends too much time contemplating the future and not living in the moment. But his reasoning for why surfing and snowboarding are so attractive, is that it forces one to be entirely focused in that moment.

“This trip is a really condensed version of my life, like desert to the mountains. Childhood to manhood or something. I don’t know if Im a man. What is man age, like 40? I feel like 35 is still like older adolescent. Depending on your mentality”

The snowboarding is about as world-class as it comes, featuring heavy-hitters like Tim Eddy, Hannah Eddy, Jill Perkins, Griffin Siebert, Austin Sweetin, Rick McCrank and more.

I thoroughly enjoyed Life in General, it’s deeper than many other snowboarding films. Still, it leaves you feeling uplifted and chomping at the bit to start that new adventure.

If you enjoy the van/camping lifestyle, buttery smooth boarding and surf or snow, make sure to check it out!

Watch the full film for yourself here:

Nothing Dry About This One 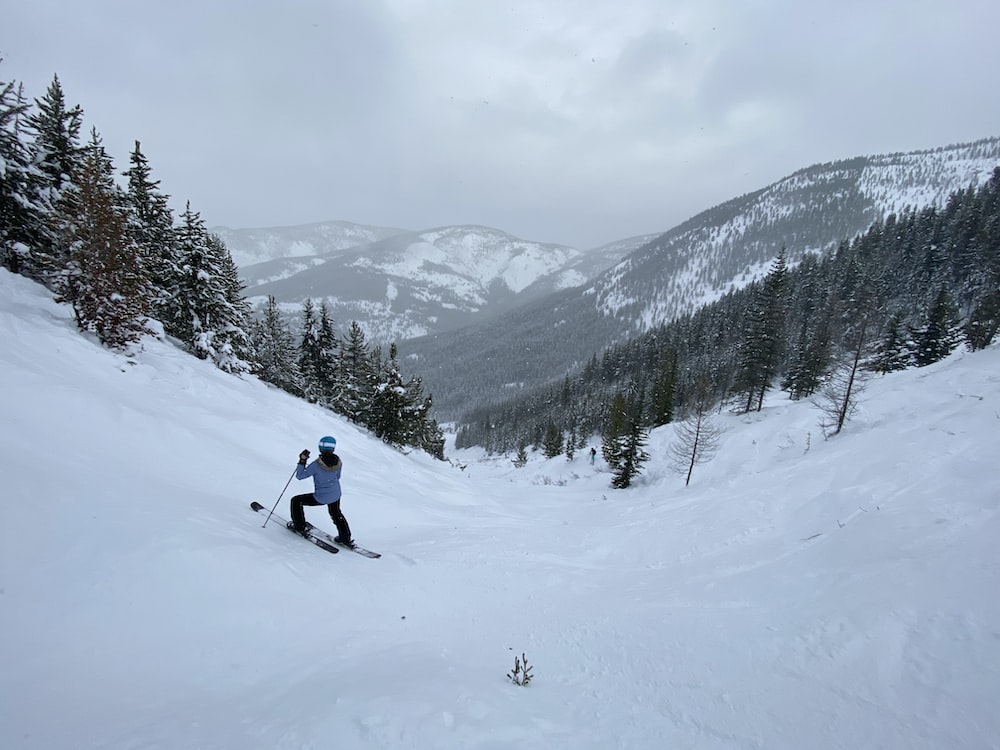 Top 5 places for skiing and snowboarding in Canada

An Edge of Your Seat Spectacle: The BANFF Mountain Film Festival

Escape Room – Survival of the Fittest.

Before I Fall: What would you change if today was your last day?